I had a good laugh this morning, googling Ann Coulter’s rant against soccer and reading it aloud to my spouse.  I kept saying, “She’s being funny, right?  She’s not serious with this.”  It read like good satire.   Soccer, a sign of the nation’s moral decay???  A liberal conspiracy?  No room for individual expression?  Non-athletic?  Please.  Is she watching the same sport I am?

I’ve never been a sports fan, but somewhere in my long and eventful life, I did start watching soccer.  It rubbed off on me, like things do.  And I guess it had mostly to do with living overseas, in Ecuador and in Germany, countries that took the game seriously.   Living around all that fervent passion, I had to start paying more attention.  And now I like the game, although I’m still not all that sporty, and you’d have to tie me down to get me to watch baseball or football.

One of Ann Coulter’s points against soccer is that it’s foreign.  Which for her means it’s un-American.  Why do those two things go together, for her?   What’s so terrible about “foreignness”?

Coulter was raised in a wealthy white town in Connecticut, and to her that’s the American Normal.   When she complains about foreigners infecting these shores with the soccer virus, she’s saying she doesn’t altogether trust anyone who doesn’t look, speak or think like her.  I’m sure the first inhabitants of this country had that same sinking feeling, when they saw those big white sails on the horizon, and then those smelly guys climbed down from the boats, muskets in hand.  It doesn’t always go well, when strange people arrive.

But change is inevitable, and demographic change is the norm, all through history and everywhere in the world.  Coulter’s desire to keep this country as her pristine little enclave is as unrealistic as that of the indigenous people of the Americas.  Moreover, there are ways and ways of invading.  Invading with soccer balls and ethnic restaurants is way friendlier than with musket-balls.

And one reason that I’m back in the States is that it is a country that’s changing.  If it wasn’t, I wouldn’t be living here;  I’d be in Canada, where my spouse and I first planned to immigrate, about seven years ago  – because we could get married there.  The changing demographics, the leftward popular bent, and yes, the soccer – all that has made the US a place where my wife and I can live – happily, comfortably and safely.

It’s clear that Coulter is on the wrong side of history, but she’s not alone.  There are a lot of people who see some lost paradise in the all-white suburbs or the small towns of their youth.  Whatever they didn’t have back then, nobody needs.

As July begins, Jupiter is in Cancer, the sign of Home and Family, the most sentimental sign in the zodiac.  It’s been here for a year, and we’ve seen a lot of nostalgia during this time, on both sides of the cultural divide.  New families come to the US, carrying their traditions, planting them in new soil. Sometimes children come across the border alone, hoping to rejoin families they haven’t seen in years.  And established families learn, or don’t learn, to adapt to the changes in their towns and cities and neighborhoods.

Some are scared, some are really deeply scared, and some have guns.  But sporadic gunfire doesn’t change the fact of change.

That aspect of dramatic transformation, the Uranus/Pluto square, isn’t over yet.  But it’s not a strong influence in July, since Pluto has been retrograding out of range.  And so this month, you get a lot of politicos repeating the same message over and over, marking time, fighting with each other without much conviction, like scrappy but well-fed dogs.  When Pluto goes direct again in September, some new life will enter the political arena, one way or another, and it looks like a hard-fought election season.

However, there is a definite stylistic change in July, with Jupiter entering Leo in mid-month, just a few days after the final match of the World Cup.  It will be in this sign for a little over a year.  Leo is the sign ruled by the sun, an open-hearted sign given to celebration, ritual, art, and drama.  It’s a good time for all of us to cut loose, to live larger.  As a fire sign, Leo is not always peaceful, but it encourages activism on all sides, so it keeps things moving.

Last time Jupiter was in Leo, millions of people were in the streets protesting the impending war in Iraq.  That didn’t prevent the war from happening.  But there are lessons in failure as well as in success, and political activism is a skill that takes time.  And this is a different era, and we live in a different country, demographically speaking.  We live in a country where people watch soccer.
Posted by Jenny Yates at 4:23 PM 1 comment:

A Soft Moment in Costa Rica

This is peace itself.  It’s a wonderful interlude between two intense womyn’s events.  I’m at the Hotel Bougainvillea in San José, Costa Rica.  My wife was coming here on business, and so I tagged along, and now her work is done, and she’s joining me for a weekend of pleasure and leisure.

Aside from going out and getting drunk on coffee blends, I haven’t done much.  I’ve walked along flower-lined paths, lounged by the pool, and watched the afternoon rain from the balcony of our room.  Now my body is deliciously relaxed and my mind empty.  Occasionally, a thought will emerge and I’ll watch it slide across my consciousness, searching for a foothold.   But all my mental filing cabinets are gone, replaced by birdsong and warm breezes.

It wasn’t like this last week.  I was at Womonwrites, a lesbian writer’s conference held just south of Atlanta.  It was a place of verbal abundance, between the readings from talented writers, the workshops full of furious writing, and the impromptu conversations between the lake and the dining hall.  I did my astrological thing, turning the archetypal language of astrology into words relevant to women’s lives.  As always, the feedback was complex and exciting.

Next week, I’ll be at Where Womyn Gather, a womyn’s spirituality festival near Carbondale, Pennsylvania, and it will be just as intense.  All sorts of women, transplanted from their ordinary lives, will look for experiences that take them to a higher plane – through drumming, meditation, ritual, and yes, through the charged symbol system of astrology.

I love those womyn’s spaces.  But I also belong here, in this place of perfect peace.  Even though I’m in a hotel room, it feels just like home to me.

This is a time when your surroundings affect you more, so that you truly inhabit the space you’re in, and sometimes it feels like it’s inhabiting you.   Jupiter in Cancer brings you inside, into interiors that hold you, and towards people with whom you share intimate moments.

Cancer is aligned to women’s energy, since it’s connected to the nurturing we all receive from the first woman in our lives.  Cancer is also a sign of memory, and so, during much of this interlude in Costa Rica, my spouse and I  tell each stories of things that happened during the week we were apart.  We both spent time with women, with old friends, with people with whom we have a long shared past.  These stories lead to older stories, and we learn from them as we retell them.

I’m experiencing time more slowly these days, and I know this has something to do with being on vacation in a tropical paradise.   But it’s also because Mercury is slowing down, preparatory to going retrograde on June 7.   Mercury retrograde is all about living in the past, recapturing the experiences you’ve forgotten, tying up the loose strings you’ve left lying about.  It will spend all the rest of June retrograde, so everyone will have time to tidy up the past, to make amends, to reminisce, and to heal.

Besides the emotional largess of these Cancer influences, there’s also the Gemini influence in June, and this is more distracting and faster-moving, with a focus on mental activity and communication.  The sun is in Gemini now, so there is an undercurrent of chatter.  And mid-month, Mercury retrogrades back into Gemini.  Things become more scattered, especially during the following three days (June 17 to 20).  After this, the sun enters gentle Cancer, and the focus returns to feelings.

This would be a mostly mellow month, if it weren’t for Mars.  Mars is very purposeful these days, having just emerged from three months retrograde, recharged and ready for action.  It’s in Libra, the sign of ethics, equality, justice and judgment, so there’s an emphasis on accountability, and it’s making hard aspects to the planets of change, Uranus and Pluto.

This echoes the cardinal cross of April, but in a milder way.  There’s time between these aspects; not everything happens at once.

However, it is best to be cautious around these times.  The Mars/Pluto square, exact June 14, can indicate dangerous situations, especially when you’re trying to do the right thing.  For example, you could go out in the road to move a turtle, and get hit by a Mack truck.  Your intentions are good, but the danger lies in pitting yourself against forces that are much greater than you are.  So unless you just want to go down in history - sooner rather than later - it’s wise to check things twice.

The Mars/Uranus opposition, exact June 25, is even more prone to accidents and technical problems.  Uranus’ energy is swift-moving, electric, and quick to overturn existing structures. This is not the time to stand under trees during lightning storms, especially if you have any planets near 16 degrees of cardinal signs.  I’ve got the moon at 16 Cancer, and I’m not going to cross a street without looking both ways, and probably up as well.  Who knows what could fall out of the sky?

These two aspects come along like a clean-up crew, startling the retrograde Mercury out of its reminiscences, reminding everybody that some structures still need to topple.  They’re very creative and exciting, and so doors can suddenly swing open this month.  Don’t take that for granted, though, as doors can also slam shut with equal abruptness.  It’s about rearranging things, and with Mars in Libra, the idea is to do this according to higher principles.  Since everybody has a different idea of what those principles are, this can mean conflict.

Luckily, the retrograde Mercury keeps reminding us of our past mistakes.  And Jupiter in Cancer brings it down to what feels right.  If it doesn’t feel right, if it makes your skin crawl, it’s not a good thing.   We all want peace, kindness, and a sense of belonging.  We all want to feel at home in this moment, on this planet.  This is the ideal, and we keep returning to it, over and over. 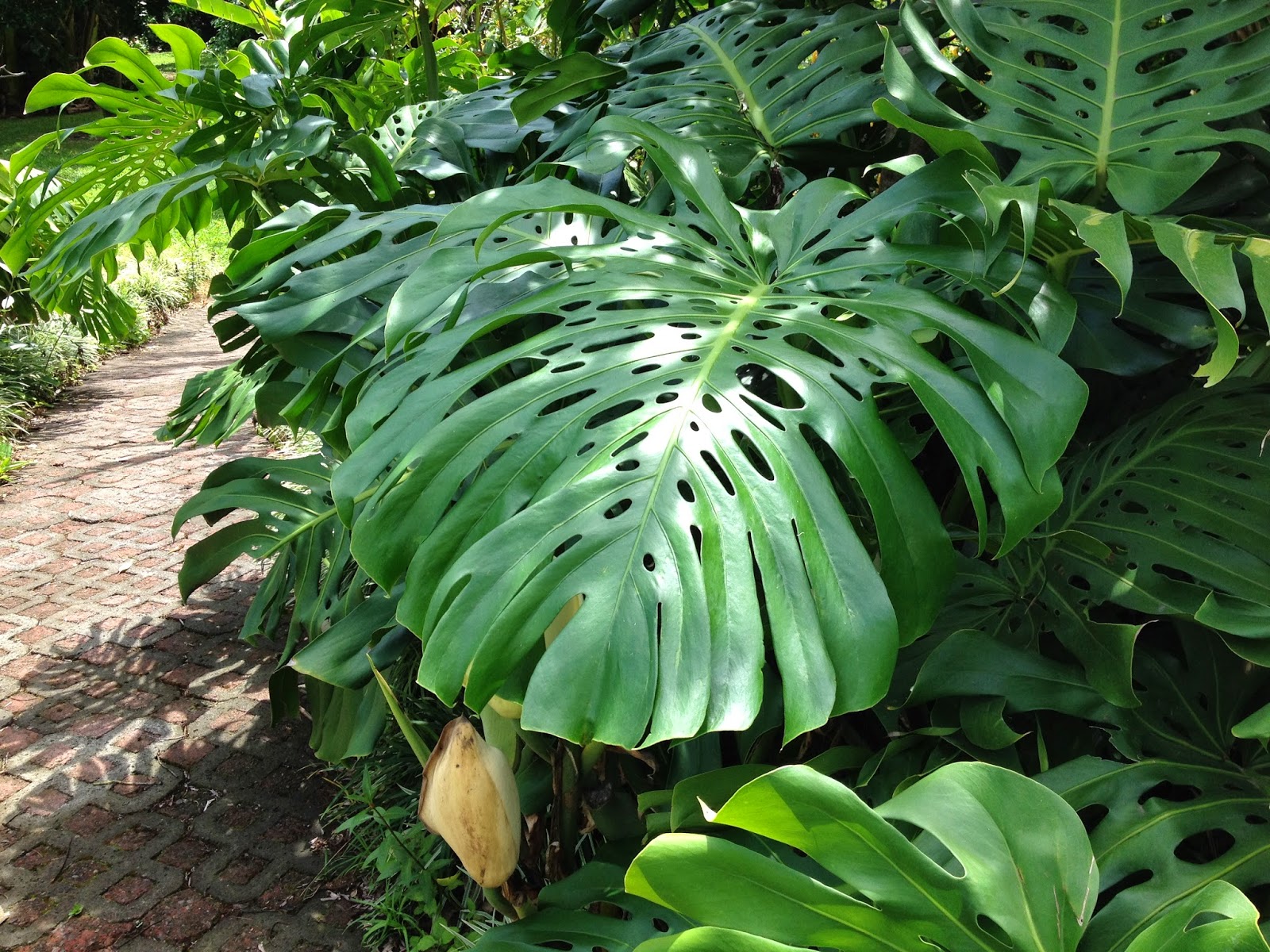 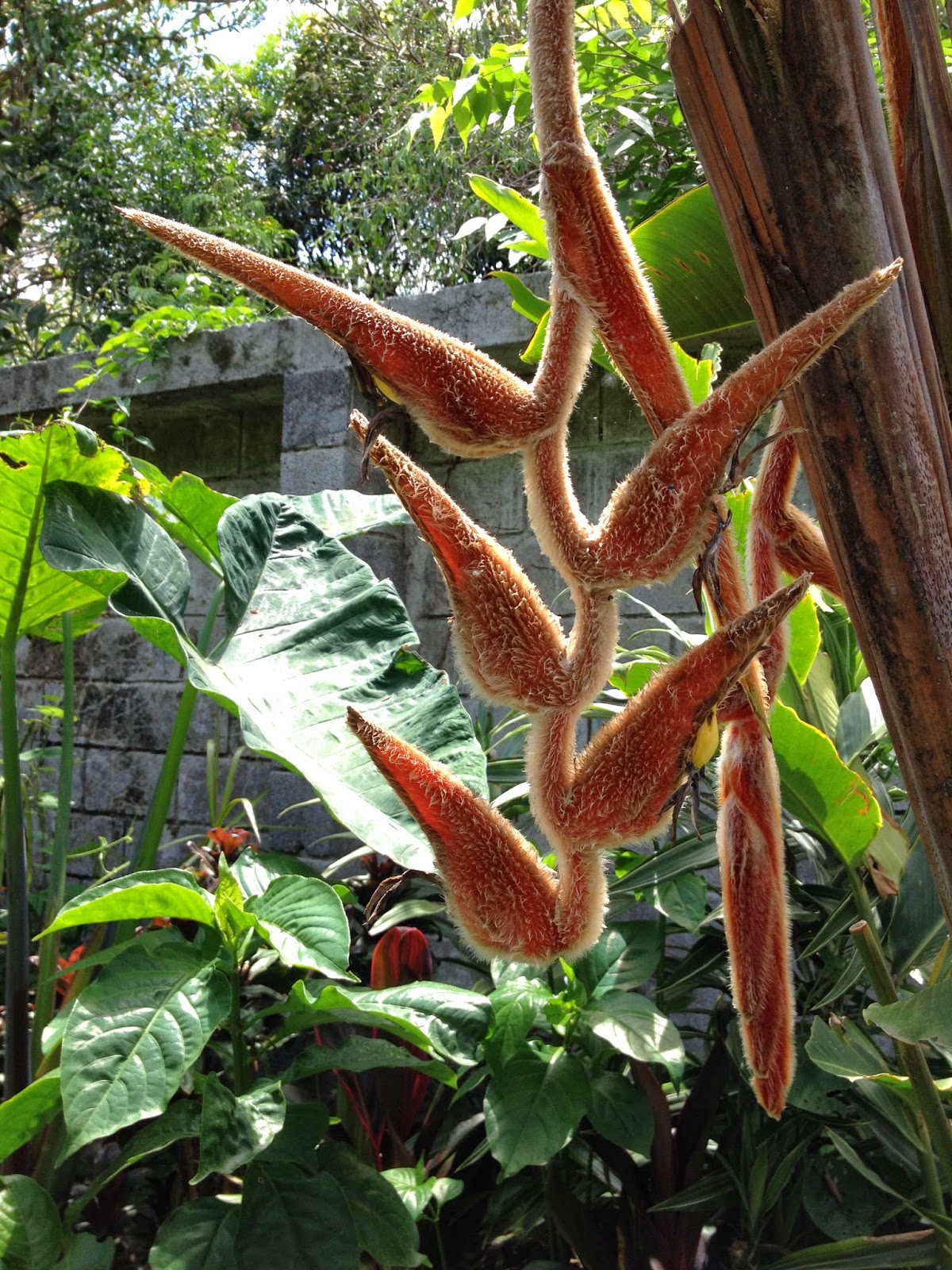 Posted by Jenny Yates at 4:32 PM No comments: