Stilled by the Virus 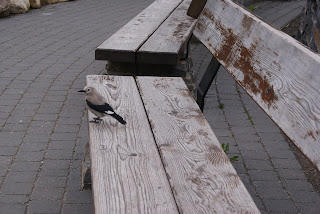 I’m awed by this moment we’re living in.  In my six decades, I’ve never seen the whole world sharing one danger, one fear, one set of solutions.  Of course, we’ve had other world-wide problems – the climate crisis, especially – but there have always been large groups of people successfully ignoring them.  Not this time.

A month ago, I wrote about the virus in my column, but without any sense of immediacy.  At that time, the prevailing wisdom was that we should all wash our hands for twenty seconds, and not touch our faces.

My wife and I went to Toronto after that.  She went to meetings, and I rode the subway, wandered through the Royal Ontario Museum, met a friend, and went to a market.  I took a little bottle of disinfectant with me, and remembered to apply it every once in a while. I saw three people wearing masks on the subway, but mainly, life was normal.  But as the days went by, the news became more and more dramatic.  Things started to be cancelled. Doors started shutting.  Broadway went dark.  Norway closed its borders.

So we cancelled our plans for a family dinner, and decided to head for home three days early.  The highways were emptier than usual, and we crossed the border without incident.  Popping into our neighborhood diner for a late dinner, we made it home just before midnight.

That was two weeks ago, and it’s the last time we left the house.  I imagined that, if we had to withdraw from social contact, we’d do it gradually.  But no, it was abrupt.   First, it was just advisable, and we were just being good citizens.  I’m in the vulnerable age group – over 65 – and have had a few bouts of bronchitis in the last year, so my wife is pretty protective of me. The fridge was empty, and I wanted to go off to the store, but she convinced me to just have groceries delivered.

Then, a few days ago, it went from advisable to compulsory.  Now, here in Maryland, if you go wandering off into the street, you can be fined.  All over the world, people are dealing with similar restrictions.  I look at photos.  Here’s an empty Times Square, the bright lights signaling to nobody at all. Here’s a coyote, hunting in the quiet streets of San Francisco.  Here’s my local DC Beltway, usually jammed at this hour, now a wide-open pathway.

So what’s it about, astrologically?  It must be the Jupiter/Saturn/Pluto conjunction - something I’ve never seen before, just like this pandemic.  Jupiter makes a conjunction to Pluto every twelve years, and Saturn makes one every 28 years, but I’ve never seen these two cycles coincide before.

Pluto is about deep transformation, and there is a lot of this happening.  People are rediscovering their partners and children, developing new routines which include them.  My wife and I have started taking late afternoon sunshine breaks, something we never would’ve done if we weren’t both working here at home.  We sit out in the front yard and talk over the progress of the day, and remark on how the leaves are starting to come out on all the trees.

The earth itself is being transformed, as the pollution clears.  People are redesigning lives without commuting, without travel, without zipping off to do errands at any time.  Families are walking around their neighborhoods.  I recently learned that a woman from church lives just three doors down from me, and I had no idea she lived so close until I saw her walking her dog.  If this went on, I might actually get to know all my neighbors.

Jupiter expands and enlarges, while Saturn contracts and limits our lives at the same time.  It’s a heady mix, at once closing off plans and projects, and simultaneously opening up new vistas.  And Pluto intensifies it, and takes all of us further than we can comfortably go.

Although there are hopeful things, there are also enormous waves of fear, grief and loss moving around the globe.  As the old structures fall, many people have no idea how they will survive.  Some idealistic folks are hoping that an economic collapse could mean rebuilding it in a different way, with a stronger safety net for everyone, while others are looking for the money-making opportunities that are part of every disaster.  But much of the political discourse has quieted down now.  It seems less relevant in the face of this worldwide existential threat.

How long do I think it will last?  Jupiter and Pluto are exactly conjunct in April, again in June, and for the last time in November.  Jupiter and Saturn are conjunct in December, before they both begin the new year in a new sign, Aquarius.  It looks to me like that’s the real shift.  I think there will be movements towards normalcy in the summer and fall, but this could be followed by another wave of illnesses, especially if we start everything up too soon.

But for many years to come, we may feel a certain trepidation when we hug each other, a little anxiety about what viruses are lurking.  I don’t expect that to go away for a long time. We won’t go back to the normal we knew before.  Our economy won’t fit back into the same groove, either.

And as for 2021, it does look like a year of revolution.  During a fire, there’s great destruction, but afterwards, fireweed grows.  And the phoenix rises. 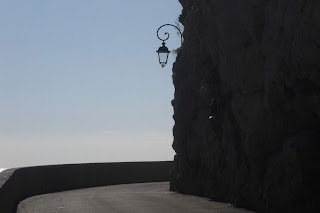 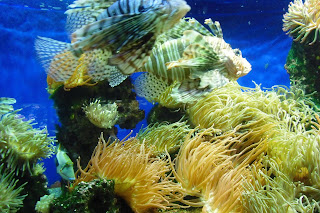 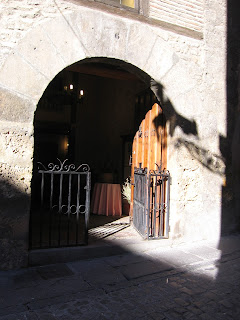 Posted by Jenny Yates at 1:40 PM No comments: