No Time for Half a Heart

So my wife and I just bought a 13-year-old Mercedes over the phone, with the help of her brother, the Car Whisperer, in Florida.  This feels a little unreal to me, but we’ll see it tomorrow when we drive out to Virginia.

At the same time that all this was happening – with multiple phone calls and computer messages - my keyboard suddenly stopped furnishing me with apostrophes.   Everything I wrote sounded like a texting teenager, words glued together every which way.

Is life moving faster?  Can I keep up?

It’s definitely moving faster, now that Jupiter is in Leo, and the sun is there too, in its own sign.   There’s an unsettling sense of acceleration.  Some things are planned – including our six staggered out-of-town guests – and some things are half planned and half spontaneous – like this car.  We’ve been looking for one, in a half-hearted way, for more than a year.

But that’s the thing.  Nothing is half-hearted now.  Leo rules the heart, and so the heart’s wishes suddenly become paramount.  And the heart is all about what’s immediate, the raw emotion and sensation of the moment.  It squeezes, lets go, squeezes again, and it’s bursting with blood and will and urges.

These days, we live in a very otherworldly world, with many things just beyond the reach of sight and touch and taste.  And yet, we still move among these things, making choices, making decisions, making an imprint.  So much of our lives are virtual, lived in the mystical and esoteric cloud landscape our people have developed.

What would people in the past think of this?  There have always been those who wandered around talking to themselves in the street, but now they’re the norm.  There’s an inwardness to the lives we lead, but there’s also an ability to see far things that are away, in time and distance.  People focus on their small machines, and find that these are doorways to the whole world.

But it’s a world that conforms to our preferences, filtering out whatever we don’t want to see.  And soon we will have these portals on the insides of our glasses, or as a little window on the upper right side of our eyeballs.  In the middle of a conversation, a person will glance to the left and find the perfect Shakespeare quote for whatever topic just came up.  Or the perfect joke.  Or a way to refute the argument that’s just been made.

All this cloudiness comes from Neptune, which has been in its own sign for a couple of years now, and will be there for another dozen.  The mystery, the strangeness, and the detachment will increase over the next decade.

But right now, with the sun and Jupiter in Leo, there’s a reaction against this, a desire for raw, exciting, activity.   The new moon of July 26 set the tone for this lunar cycle, and it gives its flavor to the month of August.  The sun was conjunct Jupiter at this new moon, magnifying all the Leo traits.  There’s passion, courage, creativity, playfulness, pride, and a strong sense of honor.   And there’s a need to take risks, to leap into the game and gamble everything.

And no, this is not particularly peaceful.   All the fire signs tend towards a certain amount of struggle, and Leo is the fixed fire sign that does not give up until the enemy is utterly vanquished.  After winning, Leo is generous, magnanimous, ready to shake hands with the former foe and turn all that energy in another direction.

Looking at the war between Israel and Palestine, this doesn’t look good for either side, since both are willful and tenacious.  And so we have this bloody war, likely to get bloodier before it’s done.

Mars – the planet of war - is also in a fixed sign, making for even more drawn-out conflicts.  Mars is in Scorpio, and like all water signs, this gives a long memory for old wounds.  Both Palestine and Israel are the walking wounded, both threatened to the core by their treatment at the hands of the rest of the world.  And for both of them, fighting has become a necessary way of life.

With the long memory of Mars in Scorpio, the vanquished – and it will almost assuredly be Palestine – will just go undercover, to regroup and fight again.  Those tunnels are associated with Scorpio, the sign of secrets.  And Scorpio is also the phoenix, who is reborn from its own ashes.

And so what’s the answer?   It comes from the heart energy of Leo.  The heart grows from giving, creating, and loving, and these are also the ways that a wounded heart can be healed.  The natural magnanimity of Leo will not immediately stop war.  People can give money, time, words and attention, and it may all be siphoned off into the uses of war, with some of it maintaining the people in charge.

But eventually, heart energy, if continually and freely given, manifests in something good.  There is a critical mass, and we’ve been saying this for years - but it’s true.  The fiery energy of Jupiter in Leo, with the sun joining it this month, can do this.

And peace is not the word I would use to describe the aims of Jupiter in Leo.  I would say health is the end goal, and sometimes health requires conflict.   Challenges are always necessary for this Leo energy, and these challenges need to be immediate and exciting.  But these endless wars and power skirmishes are not worthy of the great spirit of Jupiter in Leo.  No, this is a sign that can take us back to living in our bodies, in the moment, passionately involved in the world around us.

So don’t look for peace.  But move towards health.  Let yourself live – playfully, passionately – with all the uncertainty that the world offers these days.  There’s lots of ways to escape from our bodies and our surroundings, but your own beating heart has a different message.   Anything can happen. 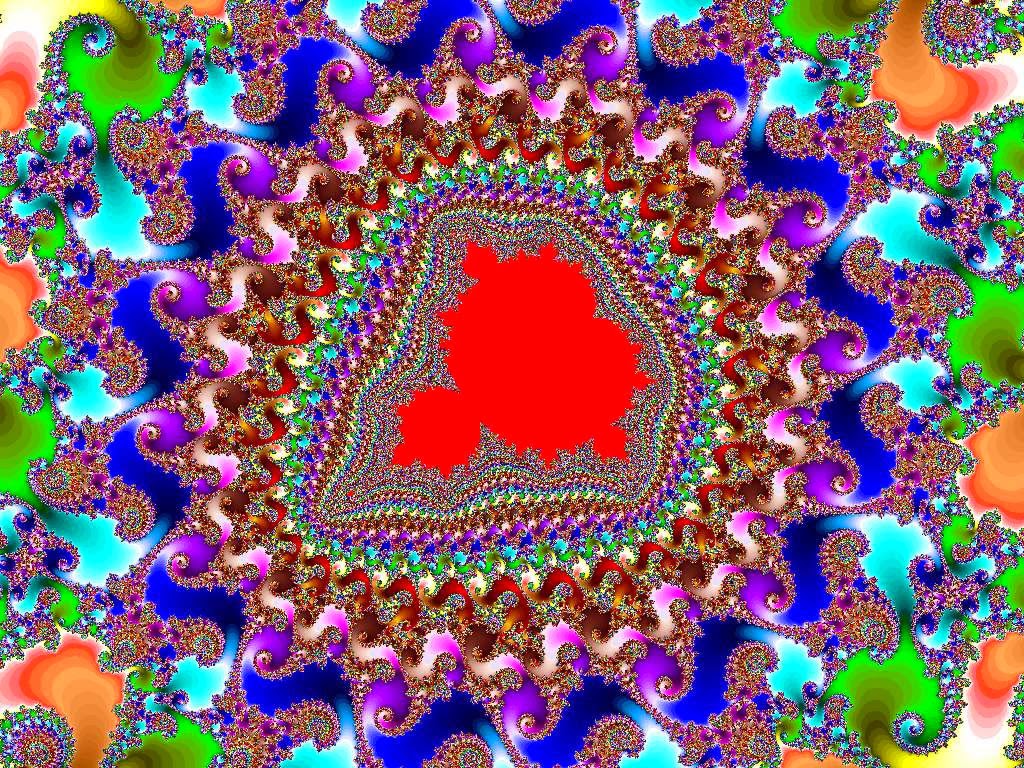 Posted by Jenny Yates at 3:47 PM No comments: