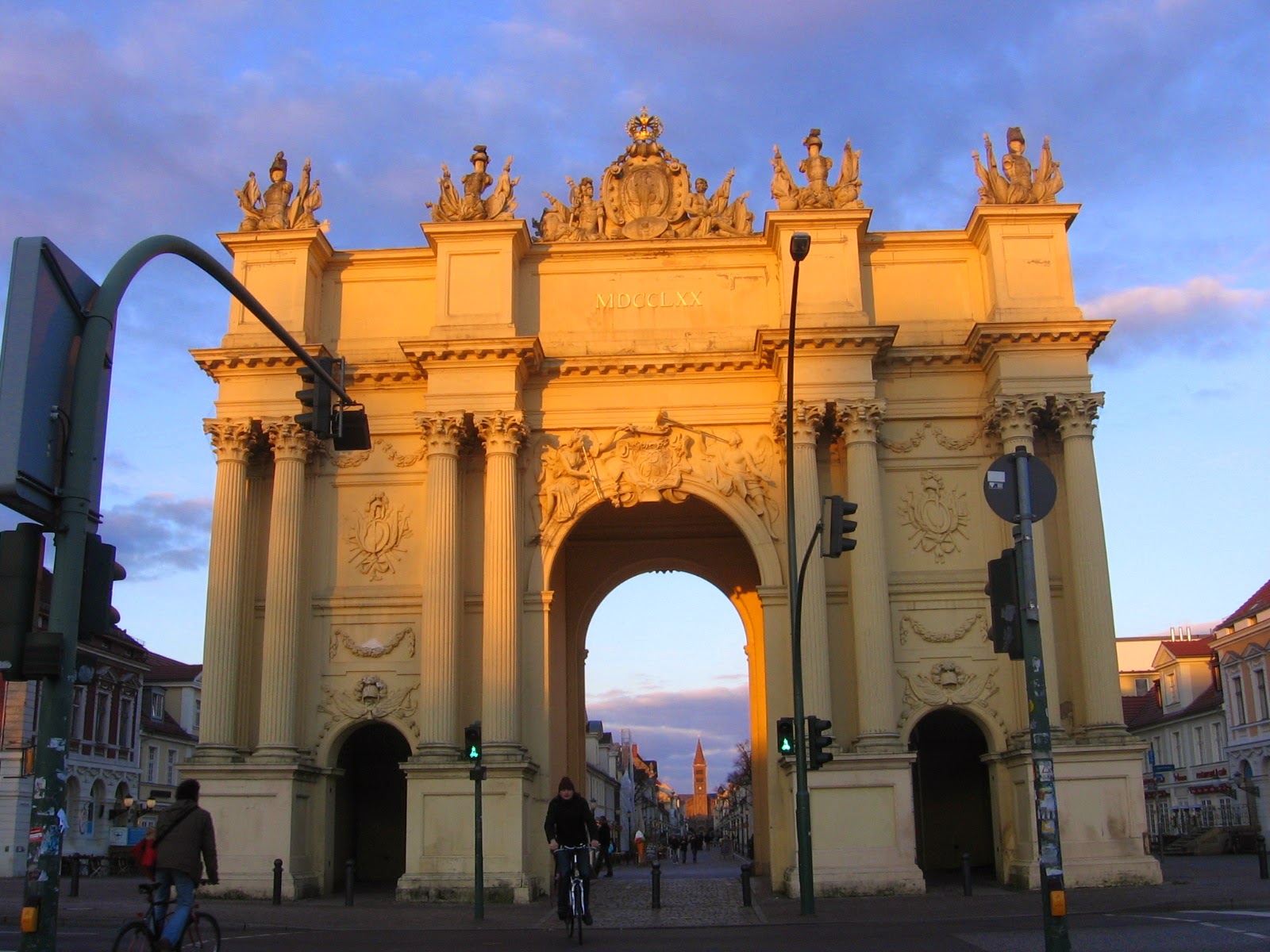 The upcoming total lunar eclipse, which sets a tone for the next six months, is in Aries/Libra, the zodiacal axis that has to do with relationships.  So although everyone’s needs are strong and immediate, we all need to learn more about negotiating.  This is our work:  to find a balance between our own urgent changes, and the rights and needs of others.  As we do this, we give our own lives more meaning, and we learn, step by step, what it is to be peaceful.   It may still be a while coming, but just like the buds of spring, it’s on the horizon.
Posted by Jenny Yates at 9:06 AM No comments: