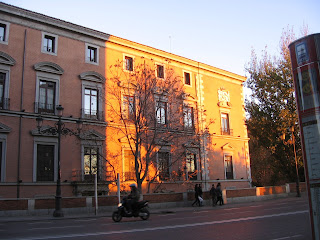 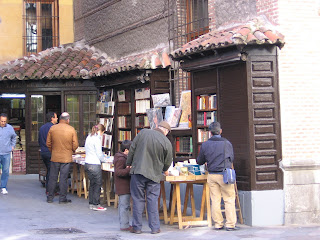 Posted by Jenny Yates at 4:22 PM No comments: 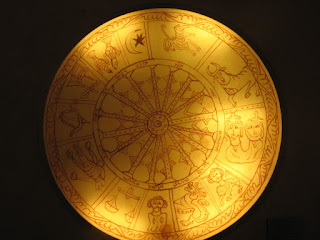 The sun’s out today and it’s glorious. In case you’ve forgotten what the sun is, it’s this big round ball up in the sky that makes everything glow. The earth turns slowly, soaking it up from every angle, enjoying all those rays crunching along its spine like a good massage. As the earth turns, the glow changes color, going from pure brightness to old gold. And we earthly creatures are charged, enlightened, and healed.

And I hear it’s supposed to be sunny tomorrow too.

I know there are still plenty of problems in the world. The Covid Relief bill is still being wrangled through Congress as I speak, and people are very ticked that the $15 minimum raise won’t be included. And of course, they’re right to be angry that a bunch of millionaires are making it tougher for working people to feed their families.

Still, the idea of Congress doing anything at all – passing an actual bill – seems like a miracle to me, at this point. For the last few years, the House has been busy sending bills to languish and die in the Senate. So now that Congress is about to pass something that will aid actual people, I can’t help but cheer.

And yes, I know how slim the Democratic majority is, how it’s hanging on by a thread, even though it represents the will of the people. I know that the Republicans are responding to their losses by coming up with voter suppression bills. But I’m still optimistic, especially when I think of how the demographic in this country is changing.

There’s an astrological reason to be hopeful, too. The fixed Saturn/Uranus square, which was strong all last month, is at last breaking up. This aspect has manifested as a tense stand-off between the past and the future, between rigidity and revolution, between order and chaos. On the one side was fear, and on the other, wild restlessness. And many of us could feel both at once, in our personal lives and in the political sphere.

The political parties have been so divided, especially since the Republicans – formerly a bunch of conservatives – took such a wild swing into Crazytown, following their fearless leader, the champ of delusion. Meanwhile, the Dems have become more moderate, and are focused on science, the rule of law, the Constitution, and a basically realistic approach.

The Democratic leadership has also become more responsive to its large Black voting base, and I think this helps a lot with the realism. Survival is all about strategy, and Black people in this country have had a lot of years to master this. Picking your battles carefully, learning from both failures and successes, you live to fight another day, and your children’s children survive as well.

Whatever is driving this new, more grounded approach, it means that a lot of us are tentatively exhaling, for the first time in a while. Things can change for the better, even though that means constant negotiating and compromising. There’s progress, even if it’s inch by inch. There are some safeguards, even if they just consist of a few more sane people in higher positions.

Yes, I know that the Saturn/Uranus square will come back twice more this year, once in June and once in December.  So we will be dealing with some very stubborn conflicts all through 2021, whenever we move forward. I know that there will be young white guys slinging guns on themselves, looking at the mirror, and thinking they can get away with anything. And there will be old white guys who will be crafting lies to feed them.

And even though things improve in March, there will still be plenty of activity in Crazytown, since there will be strong Pisces and Neptune influences. Neptune is the planet of delusion and illusion, fantasy and mirages, tricksters and con artists. So some folks will really ramp it up, using their amazing creative gifts to convince other people that Democrats have a gigantic sucking space ray that will seize their guns, and probably their grandmother’s china as well. And people who are afraid of something, but aren’t sure what, will leap at the chance to put a face on their fears.

But Neptune is also the planet of spiritual growth, and so people will be praying, and meditating, and trancing themselves out in various ways, and many of these people will happen across a cavity somewhere in their chest area. And when they investigate, they may find it’s overflowing with this amazing, beautiful energy. They'll feel the love pouring forth -  for their neighbor, for the planet, for all people, even those they thought were their enemy.

It could happen. In March, some shutters could open wide, and some people lean out their windows, and feel the heat of the sun. We could all forget our differences, and just let it pour down on us. 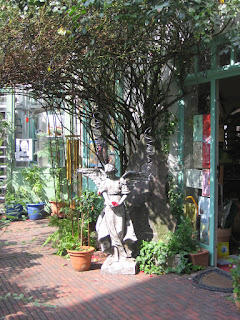 Posted by Jenny Yates at 4:05 PM No comments: