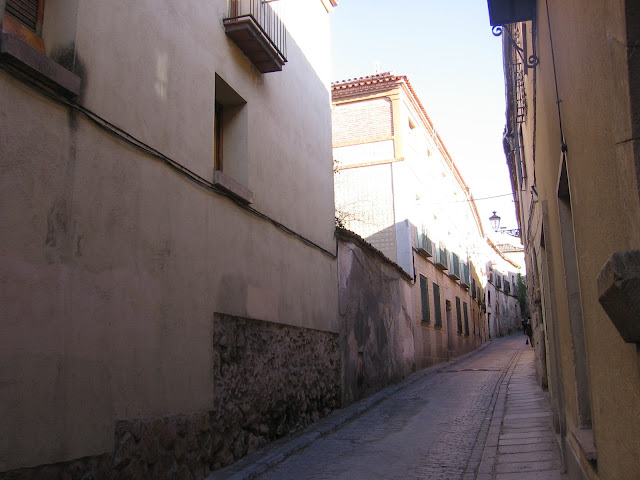 Some of my friends have small children, some have kids in college, and others are teachers. And so people are going back to school, in a changed and confusing world.  Are they going to learn anything?  Well, we all learn something every day, right?

But to me, this month doesn’t have that bright, shiny look, the look of new backpacks and pencil cases. It’s a month of hesitations and backwards steps. It’s a remedial month, one of those in which we have to relearn things we’ve forgotten, or lessons we never mastered in the first place.

Mars, the planet of action, is moving really slowly this month. As a contrast, last September it moved 18°, and this month, it will move only 3°.  And so a lot of people, sitting religiously in front of their computers, are going to feel stuck. We’re like a robot army marching in place. The legs are going up and down, but the scenery is not changing.

The frustration is compounded because Mars is in the fire sign Aries, a sign that likes to move fast and win through all the obstacles. So there’s a slow-burning fire going all month, echoed in the actual fires in California. There’s a sense of great, underlying energy which can’t easily be accessed. It’s so many things. It’s the pandemic. It’s a dysfunctional government. It’s the weariness that comes from saying the same things over and over.

In the beginning of the month, Mars pushes slowly, teeth gritted, trying to forge a new path, inch by inch. But on September 9, there’s a sense of surrender, and, as Mars goes retrograde, it will be as though the last few months are cycling slowly before our eyes, in reverse order. Everything that went wrong earlier in the summer will go wrong again in September.

And so we really have to question whether we are indeed learning something new every day. Or are we learning the same thing, over and over and over?  What happens to the energy of all these young people, as they look for the tools that will build a better world?

I have to take a step back here from all this gloom and doom. Because, actually, I think today’s young people will adapt pretty well.  They’re the ones with Pluto in Capricorn.  They’ll grow up as a conservative, pragmatic lot, who won’t waste time on anything that isn’t immediate and efficient. They’re survivors, with an instinctive understanding of structure, rules, agreements and energy use.

It’s the generation before that I worry about, the Pluto in Sagittarius people, the ones born between 1995 and 2008. People like Malala Yousafzai, David Hogg, Emma Gonzalez, Greta Thunberg, and Irsa Hirsi. They’re the activists, the idealists. They’re like passengers on the Titanic who happen to notice the iceberg ahead. They find themselves yelling into the wind, surrounded by people who are impressed by their passion and courage, but too immersed in cruise ship fantasies to actually do anything.

So those folks will no doubt be particularly steamed at the backwards pace this September. Fiery people in general will be impatient to go on to the next thing – freedom, honesty, social progress, real change. But in every area, there’s a wall. There’s an Old Guard guarding the wall. There’s rock-hard resistance to change, in every institution.

So in September, there will be a lot of barely-contained (or sometimes uncontained) anger. Because Mars can’t just retrograde in peace.  It can’t go backwards, ambling along in the same old rut, appreciating the familiarity of it all.  No. It keeps running into squares from the Capricorn trio – Jupiter, Saturn, and Pluto. They’re still close together, forming a triumvirate of established interests, shot through with threads of fear and prejudice.

In September, Saturn is the one that particularly blocks Mars’ way. And yes, Saturn represents the establishment, the prison walls, the coldness of the economic hierarchy. But Saturn can also be like that fussy, stern old schoolteacher who has you doing the same problem again and again.  She isn’t content with your getting it right once. You have to get it right every time. You have to understand why it works. Of course, there’s a danger that you may never get to that point, and may just jump out of the window first.

So yeah, it’s easy to understand why we’re all so mad this month.  We’re being schooled, and it isn’t fun. There aren’t enough outlets for us all to get out of our chairs, stretch, and run. If there are distant horizons calling, inspiring us, it’s hard to see them.

But they are there, believe me.  In October, Mars will still be retrograde, but it will move back beyond Saturn’s reach. It will still be contending with Pluto and Jupiter, so it’s not exactly smooth sailing, but the obstacles will be less obdurate. Then in November, just after the election, Mars goes direct again, and things start moving.

What direction will they move in?  Things change as 2020 comes to an end, but how do they change?  Will we be seeing the end to what was always a somewhat half-assed experiment in democracy?  Or will we actually start to realize some of our dreams of a better and more responsive community?  Will the world see a new and frightful dictatorship as the US lurches further to the right? Or will we all celebrate the election of the first Black female vice-president?

We see a crossroads dead ahead, just a few steps away, and one reason we all feel so frustrated is that we can’t reach it. There’s no help for it. We’re drawn back into the past, into old patterns, old struggles and tired old arguments. But maybe the most valuable thing we can learn is how we got to this crossroads in the first place. And maybe, retracing our steps, we can do that.