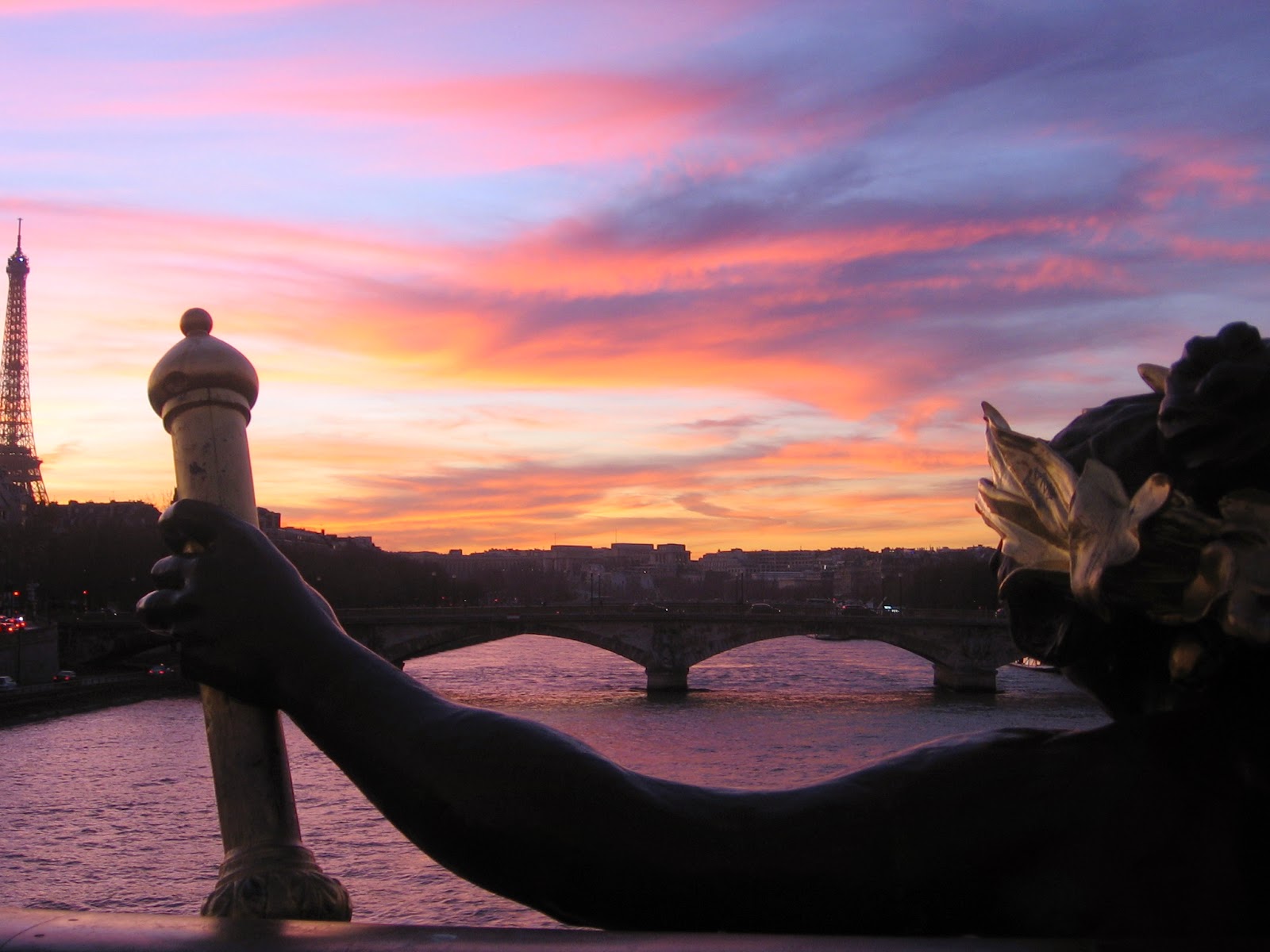 The new moon at the winter solstice was pretty serious, with its five-planet stellium in Capricorn, and since then, it seems like everybody’s been getting sick.  Like dominos falling.  My wife, me, my wife again, my son, my daughter-in-law, lots of friends, friends of friends.  My healer – a woman who lives in Georgia and has been my healer for decades - ended up in the hospital when her gallbladder suddenly gave out.

So it seems like many people have been dealing with a narrow and somewhat uncomfortable reality lately.  For me, there’s also been a undercurrent of sadness, since it’s the first holiday season without my dad, who died in September.  His absence has leached a certain jollity from the season.

But head colds and family losses are the stuff of ordinary life, I know.  And maybe that’s what’s been hard about this season, this ongoing sense of being an ordinary mortal, during this season of glitter and lights.  A death in the family always calls attention to the swinging door of mortality, and a bad cold can make you feel like a zombie anyway.

So the Capricorn stellium at the new moon flattened many of us, true, but maybe we all need flattening occasionally.  Maybe I needed to come down to the basics, the ache of blood and bone, as a sort of end-of-year cleansing of all pretensions, delusions and manias.   During this last week, I’ve focused on what’s important and ignored everything frivolous, and so I’m feeling quiet, hollow, and meditative.

It’s the quiescent time, the hinge of the year.  Night falls early, and when I go outside, the grass is starched with frost.   Everything is waiting until it’s time to grow again.   I’m waiting too.

But things are changing, although it’s hard to believe from this dry, earthy Capricorn vantage point.  But by next week, Mercury and Venus will be in the mentally active sign Aquarius.  The next lunar cycle (beginning on January 20) will be exciting, electric and engaging, with four planets in Aquarius.   The one after that (beginning on February 18) is also very Aquarian.  And the following lunar cycle, at the vernal equinox, has some shape-shifting energy which will keep everybody wondering, and turning with questions to their spirit guides.

And so things may wake up long before the winter gives way to spring.  And 2015 will not be an earthy year, but rather a fiery one.  With three outer planets in fire signs, there’ll be some definite progress.  People won’t be afraid to express themselves, to be creative,  to demand their rights, and to move towards a larger vision of the world.  After this slow beginning, it will be a year of pulse and flow.

So what are these fiery influences that we’ll see in 2015?

There’s Uranus still in Aries, where it’s been for the last three and a half years.  During this time, the warrior ethos has been very strong, with large numbers of young people enlisting in armies and militias.  Uranus in Aries is rebellious, headstrong, independent, and it can give an automatic rejection of authority.  The gift it gives is the sense that a single person, on her own, can do anything.  A single person, brave and passionate enough, changes the world.

Then there’s Jupiter in Leo, where it’s been for the last four months.  Leo is the flashiest and most flamboyant sign in the zodiac, and Jupiter here can increase a social tendency to conspicuous consumption.  It’s the sign of kingship, and we see plenty of evidence of royalty/serf relationships in our society.  But the gift that Jupiter in Leo gives is enormous creative self-confidence, and a great generosity in sharing one’s talents with the world.

Then there’s Saturn in Sagittarius.  This is the new kid on the block, since Saturn only entered Sagittarius a week ago.  Of the three fire signs, Sagittarius is the one that’s most philosophical and community-oriented.  Its shadow side is fanaticism, a hunger for larger meaning that can ignore anything mundane, practical or logical.  But the gift that Saturn in Sagittarius can give is a constantly expanding understanding of the world we live in.

With these three outer planets in fire signs, 2015 won’t be a stagnant year.  Pluto will stay in the pragmatic earth sign Capricorn all year, and its role will be to suppress, repress, cool, and formalize all this fiery energy, especially during the first half of the year.  But as it stamps out one fire, another one is likely to flare up.

You would think the summer would be the hottest time, but no.  In fact, it’s the least fiery time in the coming year.  In August of 2015, the energy becomes more grounded, as Jupiter leaves Leo and moves into the earth sign Virgo.  Jupiter in Virgo will bring an upsurge of enthusiasm in everything connected to the body, health, exercise, diet, gardening, herbs, wildlife, forestry, and ecology.   In the summer, Saturn will also slip back into Scorpio for a few months, undercutting some of that fiery energy and indicating a slower and more meditative pace.

In late September, Saturn is back in Sagittarius, but the most active and vehement period of 2015 is past.  Jupiter in Virgo makes a harmonious connection to Pluto in Capricorn – a handshake across earth signs – and this helps with lots of practical long-term projects.  This is when some of those big corporations will suddenly dedicate themselves to improving people’s lives by starting community gardens and cleaning up toxic dumps.  Of course, Uranus is still in Aries, so there will still be a lot of rebels out there, taking note whenever the corporate model interferes with individual rights.

But the corporate model has a ways to go.  I’ll say another decade.  When Pluto moves into Aquarius in 2025, I think there’ll be more interesting things happening outside boardrooms than inside them, and eventually nobody will be willing to do this kind of boring, stressful work.

Right now, the system depends on an interweaving of security, responsibility and status.  But give it another decade, and that will unravel.  There’ll come a time when security means group affiliations, responsibility means awareness of the greater social good, and status means creative freedom.  We can already see this happening.  Who does everyone envy?  The creative genius who does what excites her, who has the respect and appreciation of everyone around her.  She has status that could never be given by a fancy watch.

So it will happen.  Walls fall and spaces open up, and the new walls create different kinds of rooms.  But I’m not seeing it happen this year, at least not on a large scale.  There’s a lot of pounding against the walls of the corporate world, but don’t expect to see them fall quite yet.  But in this meditative season, I can look across a vast expansive of time, and see it happen.
Posted by Jenny Yates at 4:42 PM No comments: