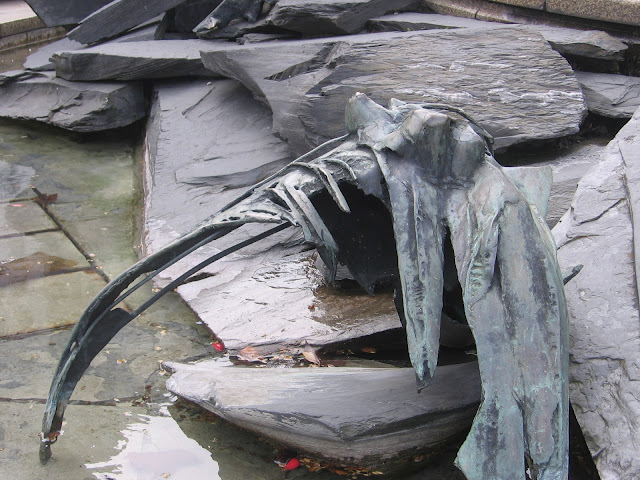 I’m writing this on a rainy Tuesday, when we’re feeling the edge of Hurricane Isaias.  It rained all night, and so our house is a lakefront property at the moment. But it will all drain away soon enough, and we’ll be left with grass, weeds, and mud. No need to get the kayaks out.

July was a tough month for many people, so there’s a general sense that we’re all treading water.  We’ve had the highest death toll yet from the corona virus, and being careful still means avoiding as many of our fellow humans as possible.  So many people have lost their jobs, and are patching together whatever resources they can manage. John Lewis died, and was stirringly eulogized, but he left a stark sense of diminishment.

Black Lives Matter has been painted in large block letters on the streets, in Washington DC, Tulsa, New York, Chicago, even Tallahassee. But actual police reorganization still lags behind, although some places, like Minneapolis and Baltimore, have started working on it.  Meanwhile, the federal government under Trump has been squarely on the other side, and violent, unequal skirmishes between armed federal agents and protesters have shaken Portland and other cities.

In July, Mercury was in the water sign Cancer, retrograde during the first half of the month, and then moving slowly during the second half. We saw everything through an emotional lens: sorrow, regret, fear. With all these vulnerable feelings circulating, I’m struck by the bravery of the demonstrators.

In August, Mercury will move a little faster, joining the sun in fiery Leo, and then late in the month, both will enter Virgo. Mercury in Leo will make it easier to find bold words, to challenge authority, to speak truth to power.  We can expect a lot more fiery speeches, and more calls to action, and then when Mercury enters Virgo on August 19, more meticulous and specific plans.

August’s challenges mostly come from Mars, moving through the impetuous fire sign Aries. Mars in Aries has a lot of revolutionary energy: it’s focused, competitive, and courageous.  But in August, Mars is slowing down to go retrograde, and so every aspect takes longer. Every fight will be longer, bloodier, more consequential, more damaging.

Mars in Aries is very heroic, very individualistic. Sometimes it goes too far in that direction, forgetting the benefits of a well-established back-up team. Some amazing people can assume leadership positions during August, but will it be enough? Are enough people really ready for major organizational changes, especially when it comes to the state use of violence? We can laud our heroes, make movies about them, and still ignore the lessons behind their sacrifices.

All the outer planets will be retrograde in August, and so we’re caught in many of the same patterns, the same assumptions, the same reluctance to make dramatic underlying changes. I don’t see a whole lot of solutions being offered until September, and then, it will take another three months before the energy shifts. 2020 is a year that will inspire bad memes for a long time. (What comes next? Giant hornets? The zombie apocalypse?)

Of course, Trump could choose to leave us, one way or another, this month, and that could be the highlight of 2020. His aspects continue to be really unfortunate, so he could have a health crisis, or take off in the middle of the night for some extradition-proof location.  Unfortunately, often DJT’s bad aspects seem to spell more problems for the rest of us, as he does even more crazy things than usual when he’s stressed out.  Joe Biden’s aspects look just fine in August, so he’ll continue to embody the non-crazy choice for millions of people.

I’m feeling a little more sanguine than I did when I started writing, because it’s stopped raining, and the sun has come out. I guess, here in Maryland, we just got a small slice of Isaias. I hope everybody is safe, and that the trees are still stuck in the earth and the roofs still attached, everywhere. 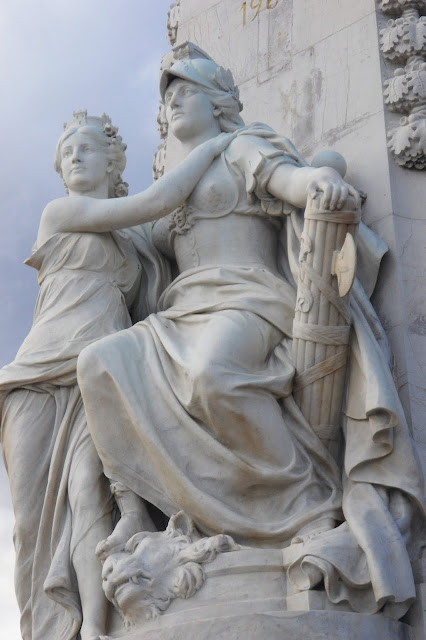 Posted by Jenny Yates at 3:32 PM No comments: