For lots of folks, Labor Day signals the summer’s end.  By the calendar, there’s still three weeks before the autumn equinox appears with its seasonal shift.  But really, playtime is over.

And actually, that’s always true during the last month of summer, when the sun moves into Virgo.  The emphasis shifts to organizing, fixing, mending, getting needed work done.  And as this September begins, Mars and Saturn – the planet of action and the planet of responsibility – are together in the hyper-focused sign Scorpio.  So it’s a time when everybody is getting down to business.

Of course, one can be very business-like, very efficient, and still not get anything done.  Today’s paper tells the story of the hundreds of National Guard troops who’ve been deployed to the Texas border, and who spend their days in sweltering body armor, staring at the brush.  Bored, uncomfortable people with guns are never a particularly good idea.

When it comes to promoting his presidential ambitions, Gov. Rick Perry, on the other hand, is being very efficient.  He’s using handy, available resources to demonstrate what a serious fellow he is, when it comes to border security.  A good politician knows how to read the headlines, sort out the things that make people feel insecure, and make a big show of addressing those insecurities.

So, yes, Mars and Saturn together make for efficiency, but even though their sign, Scorpio, promotes definite action, it’s not a practical or logical sign.  Like all the water signs, it’s about underlying feelings – including fears, hatreds, resentment, anxiety, and paranoia.  We are all knotted up with these things, but people are more conscious of these inner demons when there are strong placements in Scorpio.   The demons are more likely to take shape.

With the Mars/Saturn conjunction, some strong walls can be built – walls of distrust, anger and prejudice.  Mars militarizes things, adding way more combat gear than anyone could need, whether the enemy is a kid walking down the middle of the street, or one crossing a river.  Saturn affirms structure, discipline, and responsibility, and tends towards inflexible rules.

So there is an order to things.  There’s a very strong exoskeleton, and a definite chain of command.  But the center is still mush.  That swampy center is the central human fear of anything or anyone different.  And without a strong center, there can be no real security.

Another thing that’s emerging these days is the question of entitlement.  This has become a more prominent issue in the last few years, especially with Occupy Wall Street’s emphasis on the 99%.  But now questions around entitlement are being demonstrated more openly, with Jupiter moving through the royal sign Leo.

And there’s an ongoing tension between Jupiter in Leo and Pluto in Capricorn -  a conflict between earth and fire, between pragmatism and glory.

Pluto in Capricorn is basically pragmatic, and entitlement is enormously wasteful.  In fact, those who are entitled are encouraged – you might even say required – to waste resources.  I know this, as a citizen of the US.  It takes a lot more effort to minimize one’s carbon footprint than to go along with the usual spend-and-throw-away routine.   There’s often no way to repair, to share, or even to surround yourself with things that will last.  And so I join everyone else, tossing out things that represent precious natural resources and the lives of laborers.

The less entitlement there is, the more equable the distribution – not only of things, but of power and choices – the less likely there is to be waste.  There really is enough to go around.  I believe that, although this truth has yet never been tested in the history of the world.

What Jupiter in Leo gives to the world is glory, glamor, and glitz, and we’ve all gladly embraced it, allowing Ali Baba fantasies to light up the more boring corners of our lives.  It seems we need kings, celebrities, and the uber-wealthy to embody this fantasy.  But maybe Pluto in Capricorn is saying that we no longer have time for this childish play-acting, in the face of a world which isn’t working all that well.  Maybe, when hundreds of thousands of fish are floating in Mexican lakes, when colonies of honeybees are dying all over the world, when monarch butterflies have become rare, there is a need to get serious.

But if Jupiter in Leo’s sin is conspicuous consumption, Pluto in Capricorn’s sin is a tendency to a wintery austerity.  And along with this, there’s an automatic deference to tradition.  Some traditions are useful, and others – not so much - but there’s a large bloc that believes everything was simpler way back when, when everybody knew their place.  Tea Partiers and Islamic Jihadists have a lot in common, wanting women in kitchens/veils and gay people invisible/dead.

The answer is to find the best expression of both these influences.  Pluto in Capricorn is essentially practical and responsible, and can give some useful answers to the new questions confronting our species.  How can we live simply, but in a way that’s different from our fairy-tale versions of the way our ancestors lived?

And Jupiter in Leo has a lot to contribute too.  Leo is the most flamboyantly creative sign in the zodiac, and we will always need musicians, poets, story-tellers, actors, and comedians.  And they are everywhere.  We don’t need to take a few of these and turn them into gods or kings.  We can move towards a world in which everyone has what they need, and there is still plenty of time both to create art and to enjoy it.

This world is possible.  And, as in every period of heightened tension, we’re pushed to figure out how to make it happen.  How can we live another way?  How can we be both creative and clear-headed?  What is the secret to our continued survival on this planet?   There’s a middle way, somewhere between punitive austerity and careless indulgence.  And as the sun moves towards its point of balance at the equinox, it’s time to find it. 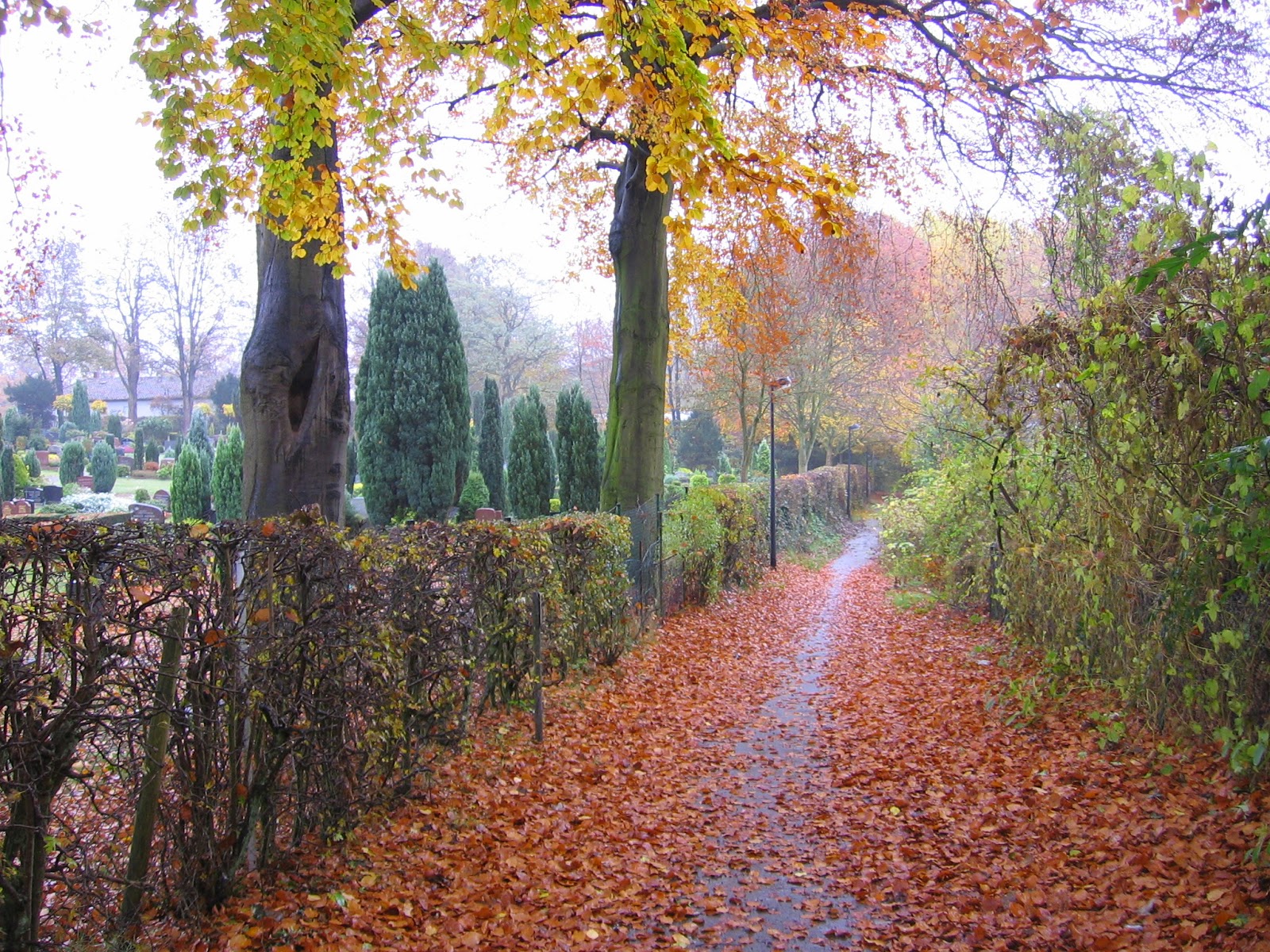 Posted by Jenny Yates at 1:52 PM No comments: