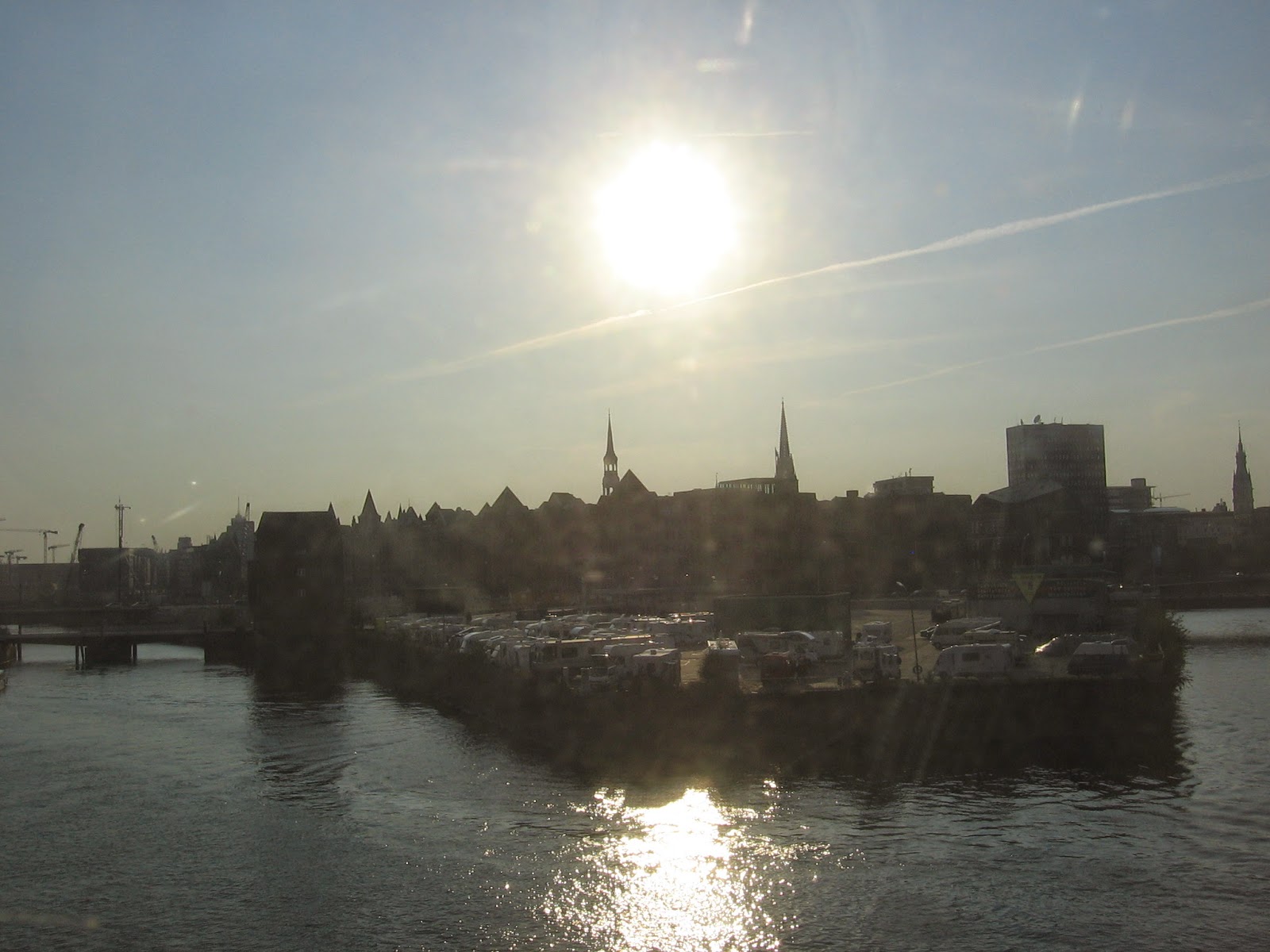 As I write this, the justices are debating marriage equality.  And my people have a hero.  People are buying T-shirts that say, “Ruth Badass Ginsburg”, “You can’t handle the Ruth!”, and “You can’t spell truth without Ruth!”

It feels strange, though, that nine people I don’t know are debating the validity of my most intimate relationship.  Of course, in many ways it won’t affect us.  Marisol and I will wake up in the morning, tie our sneakers, post our facebook updates, make a few bad puns – not necessarily in that order – and begin our days.  After twenty-nine years, we are who we are, and together is one of the things we are.

What marriage does, though, is allow us to take care of each other a little better.  Each law that bends in our direction gives us a little more protection.  And the older we get, the more we appreciate that.

So I’m sending some of my psychic energy towards the Supremes, thinking about the outcome.  Whatever happens, we’ll still be married here in Maryland.  But if they decide in our favor, my community as a whole becomes stronger, and all over this country, people wake up in the morning, tie their shoes, eat their granola, and find themselves a little more equal to the people who live next door.

May looks slower than volatile April, partly because the sun, Mercury, Venus and Mars all make hard aspects to Saturn this month.  Saturn is in Sagittarius, a sign of justice and freedom, and so it will be the quest for these things that slows everything down.

The Supremes’ decision about gay marriage is just part of that.  As I write, the city of Baltimore is reacting to the news that six police officers have been charged with manslaughter or assault, in the death of Freddie Gray.  This is not yet justice, but it is an honest quest for justice.  It’s more than most victims of police brutality have received.  And while the trial goes on, passions will flare, but everyone will wait.  The structure will hold.

While we wait, however, everyone will be talking and writing.  There will be an ongoing war of words, with Mercury, then Mars, and finally the sun in Gemini.  Gemini is the most verbal sign in the zodiac, so people will be writing fiercely, talking constantly, spreading the information that seems most relevant to them.  With all these ideas and opinions circulating, we will all be exposed more often to other viewpoints, and that may open up a little more space between different communities.

We all know we’re right.  We all believe in certain things.  But the planets in Gemini will help us go beyond that, and deal with the actual information at hand.  On a smaller scale, that’s what will be happening in the courtrooms of May.

But there will be some strain, no doubt about it.  We see this too from the inconjunct aspect from Jupiter in Leo and Pluto in Capricorn.  This is the conflict between the hero and the plutocrat.  Pluto in Capricorn represents bureaucracy, and the weight of old tradition, which masquerades as destiny.  It’s powerful, but not omnipotent, and is indeed always changing at a deep level.

However, Jupiter in Leo is not Everyone, not the ordinary human on the street.  Leo is the sign of royalty, of authority.  So we are looking at people who are superstars, who are confident enough to spit in the eye of the dragons of tradition.   Like Ruth Bader Ginsburg.  Or Marilyn Mosby, the Baltimore City State’s Attorney.

Are we happy to have heroes?  Just check out my mug that says, “The Ruth is out there.” Of course, our heroes are often there because we chose them, one way or another.  Bill Clinton wasn’t perfect, but he’s the one who put Ruth on the bench.  And the people of Baltimore voted for Marilyn Mosby.
Of course, on the right too, there are plenty of people looking for superstar status, as they jockey for the ultimate coronation.  And so we might see some tension between Republicans and the plutocratic power structure, as well.  They will need to differentiate themselves, to become champions of actual people.  It will be interesting to see how that plays out, and whether a dramatic presentation – an assumption of kingship -  will fool enough of the people enough of the time.

And then we also have a Mercury retrograde during the last third of May.  It begins on May 18, but even now, in the beginning of the month, Mercury is already slowing down.  Because it’s retrograding in busy, verbal Gemini, this won’t stem all the talk and writing.  But it could mean endless circling, byzantine complications, and it might delay results.

And lots of information from the past could start surfacing, especially as May comes to an end.  Of course, the past has a million faces, a million stories, and everybody can find those that illustrate their own point of view.

Michelle Bachman is calling for the Rapture, any day now, and if it happens, she’ll be the hero, leading her little band of Christians into the stars.  Nobody would object to this fantasy if she wasn’t mean about it.  She keeps saying the end-times are the fault of us gay people, plus Obama of course.  What I don’t understand is - why isn’t she thanking us for our part?

But we do live in confusing times.  Saturn in Sagittarius is trying work out what freedom and justice mean, but it’s going to take some doing.  The words have been juggled and batted around so often that it won’t be easy to hold them still and really look at them.

Posted by Jenny Yates at 5:16 PM No comments: